Have you ever heard anything about sweatshops? Do you know where and how your clothes are made? Do you want to know more?  I hope this article will make you think about problems around us or...it won't.  Let's find out!

What is a sweatshop?

Sweatshop (or sweat factory) is a workplace in the third world with a very low pay by our standards and very poor working conditions. Sweatshops exploit their workers whose basic worker rights are not respected. Unfortunately, not only adults work in such "hell", child labor is active too. Many popular companies use cheap labour force, in this list there are such big companies as  Reebok, Nike, Victoria’s Secret, Ikea,  Adidas, Starbucks, Puma, Gap, Apple, Disney, etc.

Disney has a sad sweatshop history. There were many scandals and accidents even suicides connected with unfair relation to workers on their factories. 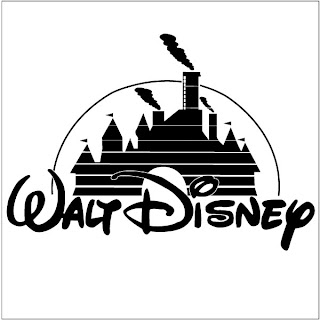 Here is some examples of different Disney factories. (all information taken from reliable sources) 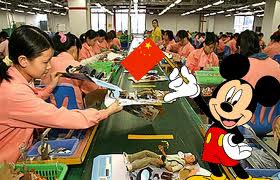 Disney is only one of the companies that  use cheap labour force to produce their products. But how to stop them?

However, if the workers would be paid well it means that prices will increase. So, are we ready to pay more to have a happy ending for others?

Firstly, adults that are working there just do not have another alternatives, but what about children? There is no fun for them. They are working for a whole day, they do not have any possibilities to have any education. "Bringing smiles to children is what Disney is known for, and working with UNICEF to help achieve this goal is something we are very proud to do." said one of the company's representative, when Disney donated $1million dollars for UNICEF.   I think it is just a deception for us and attempt to hush up the scandal.  Maybe the UN or another global organization need to start actions to prevent children labour. But the main problem of sweatshop issue is poverty, if there were not be need of money people wouldn't work in such terrible conditions. So, this problem won't be easy to solve, as during many years we are trying  to stop poverty.

Secondly, there is no benefits of closing sweatshops as a lot of people think. If the sweatshop closed, many people wouldn't have a work, which means they wouldn't have any money and it will be hard to find a new job, as they went to work in the sweatshop because they hadn't got any alternatives.

Finally, I think the right way is to make employers to pay appropriate salaries, to respect workers rights. But to achieve this goal people all over the world must start think about this problem and take measures.

Are you ready to pay more to stop sweatshops?